Skip to content
Thistle finally published her side of the story recounting the many incidents that have happened to her in Madison after interviewing feminists on community radio station, WORT 89.9 FM, and holding up a sign at the Women’s March in 2017 that drew attention due to its criticism of trans activism. Thistle has received new harassing messages to her personal inbox in addition to seeing more defaming comments about her since publishing the story on November 10th. 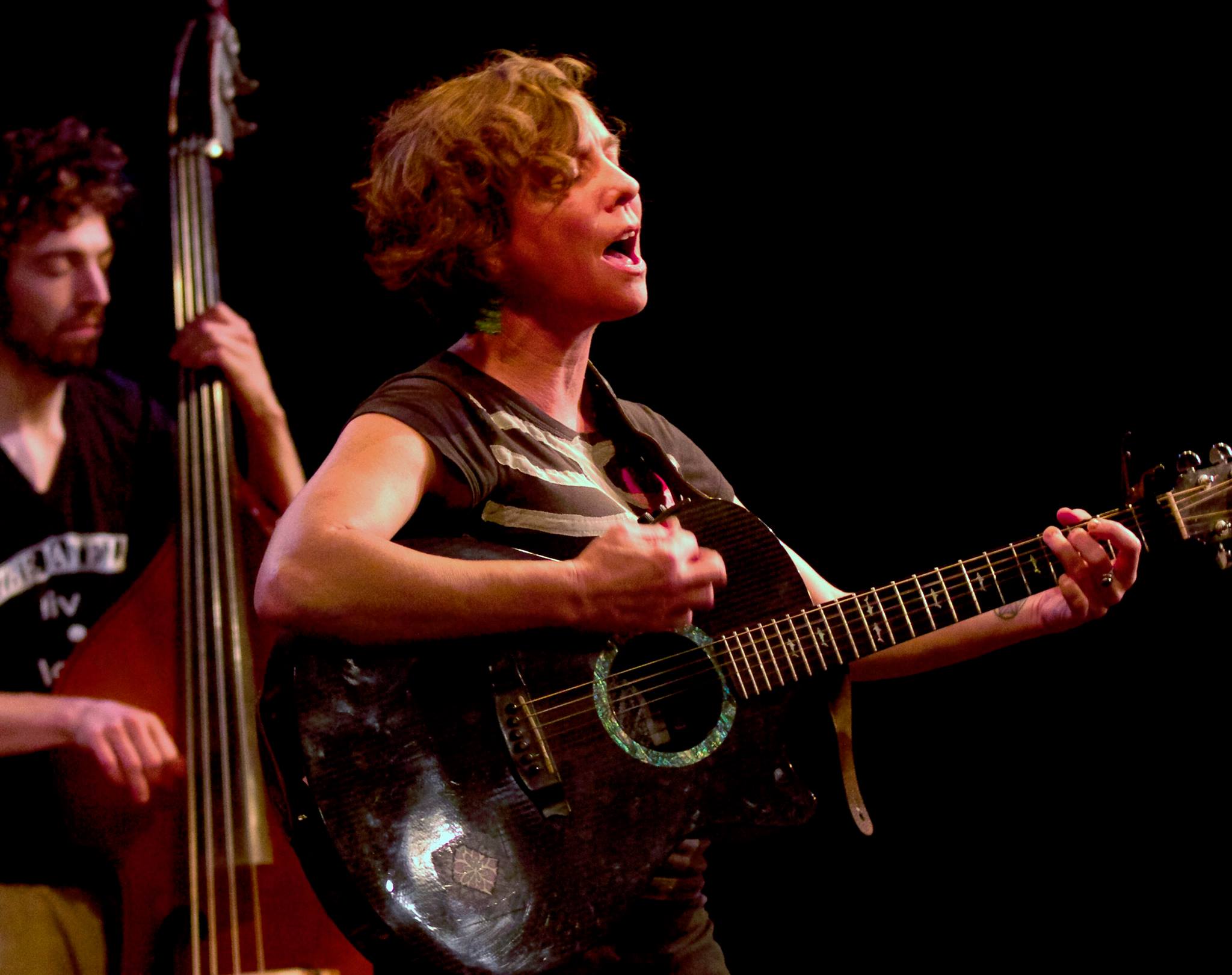 We hear all the time from critics that they “agree with so much of what she says” but that they just can’t get on board with her questioning of gender identity politics. It is fine to disagree, but it is not okay to shun and ostracize someone you disagree with from public spaces. The worst of the “activists” don’t just disagree. They repeat the lies that Thistle is “hateful”, “harmful”, “a harasser” and “an abuser” who has no right to pursue her dream of playing unrelated music in shared public spaces.
Madison progressives certainly should not be going along with the ostracizing and bullying of an individual.
Read Thistle’s account of what has happened to her over the last five years in Madison, and then when you hear the haters saying “others have views similar to Thistle’s but they don’t seem to have the problems Thistle does”, implying that it is something unique to her and her personality that has caused the harassment, remember this: Thistle brought this conversation to Madison and beyond in 2017. At that time, NOBODY (or very few) dared to express questions about trans activism. Thistle did it first. That’s why she is targeted, and that’s why we of the Defend Feminists Campaign are proud to be waging this effort for Thistle in particular.
As questioning of de-platforming of feminists begins to spread, we think her case merits attention and priority. Now that more people are discussing trans activism, it is important to remember those who went before and to not allow them to be sacrificed by those who enjoy defaming and harassing people.

One Reply to “Thistle publishes Her Side of the Story”

This site uses Akismet to reduce spam. Learn how your comment data is processed.

Donate Today! Help us publicize our message in progressive media!

Action Item! Send letter to Wil-Mar Board of Directors!

Template Letter to WIL MAR Board 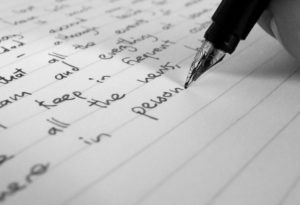 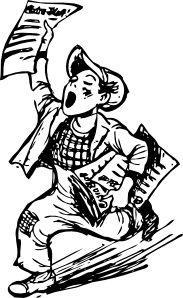 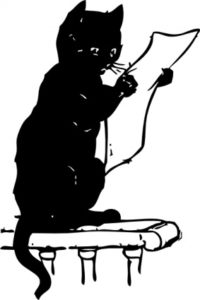 Listen to Thistle’s song “O’ Madison” about her experience.